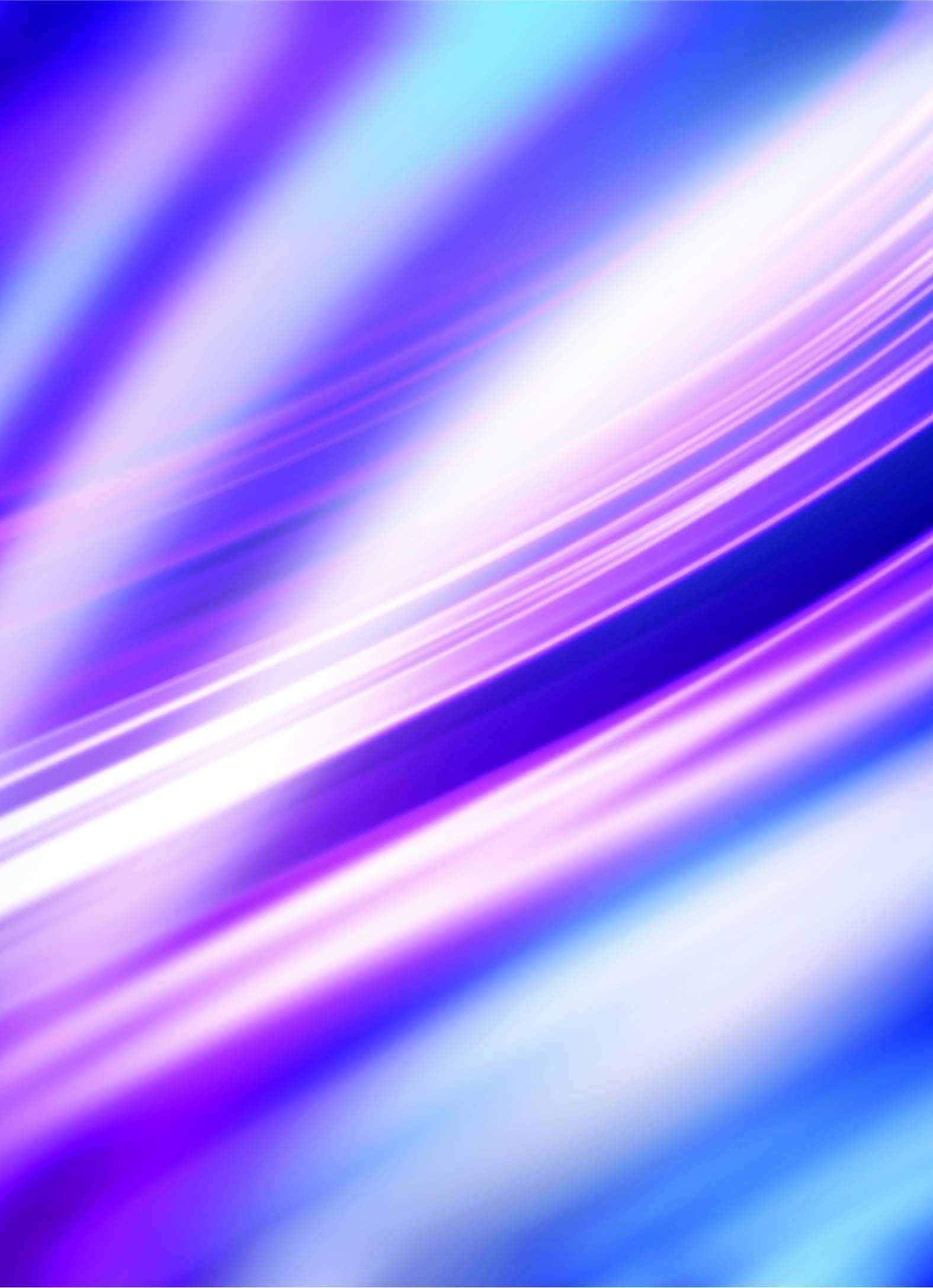 At just 23 years old, Rachel Lloyd founded Girls Educational and Mentoring Services (GEMS) with $30 and a borrowed computer. Her goal was to help girls who, like her, had experienced sexual exploitation and trafficking and subsequent stigma and punishment. GEMS sees its clients as victims, not criminals, and encourages them to become survivors and leaders. It is the nation’s largest service provider of its kind, offering services, support, outreach, education, and training.

In addition to being tirelessly dedicated to ‘her girls,’ Rachel is passionate about changing policy and public perception. She was instrumental in the 2008 passage of New York State’s Safe Harbor for Sexually Exploited Youth, the nation’s first law to protect rather than punish trafficked and exploited youth. Thirteen states have since followed suit.

Through her documentary Very Young Girls and memoir Girls Like Us, Rachel has begun a national dialogue on these issues. She has advocated for survivors at the White House, United Nations and before Congress. She continues to pave the way for survivors nationwide.

Speaking of Women is presented by People’s United Bank. The program will begin promptly at noon on Tuesday, September 22, 2020.

You can support us by making a donation!